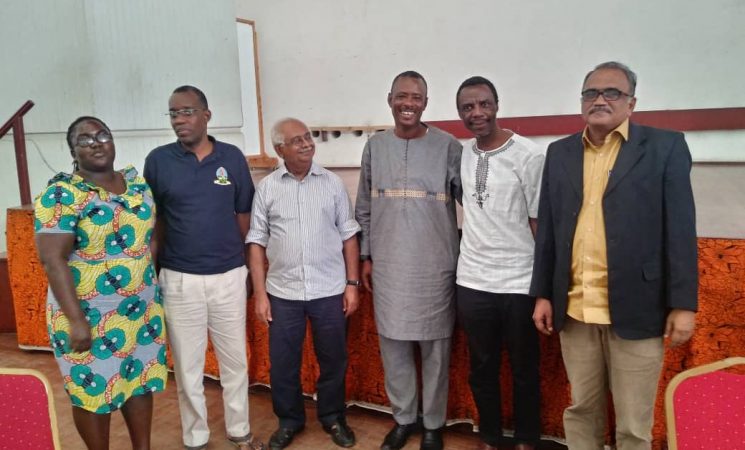 In the extant development literature, small peasant production has been considered backward, inefficient, unproductive and a brake on development. Borrowing from the development trajectory of the developed countries of Europe, it is argued that small production is destined to disappear with the march of large-scale agriculture and industrialization. Yet peasant production persists in many African countries in spite of continuous experiments with modernization of agriculture. In many African countries including Tanzania, introduction of large-scale, mechanized agriculture (LSA) during both colonial and post-colonial periods (for example, the Groundnut Scheme and the NAFCO Wheat Projects in Tanzania) have proved to be unsustainable and failures. Nonetheless, in the mainstream development literature economists and politicians continue to advocate and support introduction of LSA. During the current neo-liberal era, LSA has gained further traction with the support of private investors, IFIs and such bodies as the Belinda and Bill Gates Foundation (Alliance for a Green Revolution in Africa - AGRA). In Tanzania the latest in this is the humongous SAGCOT (Southern Agriculture Growth Corridor in Tanzania) project.

Over the last one or so decade, some alternative political economists and progressive Left have argued for the peasant path of development in Third World Countries. They argue that for several historical reasons and in the context of the contemporary world political economy dominated by financialised capital, it is not possible for many Third World countries (with some exceptions) to replicate the path of development of Western Europe. Furthermore, the closer examination of African peasant and LSA, has demonstrated that the stereotype peasant – as unproductive, backward, incapable of modernisation etc – juxtaposed against LSA in, say, former settler colonies (Kenya, South Africa, Zimbabwe) is actually not true. By and large, LSA has been subsidised by both the colonial and post-colonial state at the expense of the small producer by various policy measures including massive alienation of fertile lands from the peasantry which is then made available to LSA investors. In other words, the so-called success of LSA has fed on the impoverishment of the peasantry.

One of the challenges faced by the advocates of the peasant path of development is the scattered nature of peasant production which cannot either mobilise sufficient capital for investment in improvement – including mechanisation and irrigation; is too weak to stand against competition of LSA and has poor bargaining power on the market which makes them price-takers. It is in this context that progressive political economists have argued for different forms of collective property and production of which the co-operative form is suggested as a significant first step. 4

Critically using the example of Kerala, this course will explore the possibilities of co-operatisation of the peasantry in Tanzania. Among other things, the Course will examine the history and the legal framework of co-operatives as well as its relation with village governance, the aim being to link co-operative production with democratic governance.

With this background, the Nyerere Resource Centre (Kavazi la Mwalimu Nyerere) at COSTECH is organising a short course on ‘CO-OPERATISATION OF SMALL PEASANT PRODUCTION AND VILLAGE LEVEL DEMOCRATIC GOVERNANCE’ to be held from 17th June to 22nd June 2019.

The aim of the course is to explore the possibility of organisation of small production on land on co-operative basis to enable small production to be efficient, productive and competitive while at the same time reap the benefits of economies of scale. Additionally, the course will tease out different forms of properties and co-operative organisation with a comprehensive case study of the state of Kerala in India