Conference: Justice on the edge?! Resources, megaprojects and human rights in Tanzania 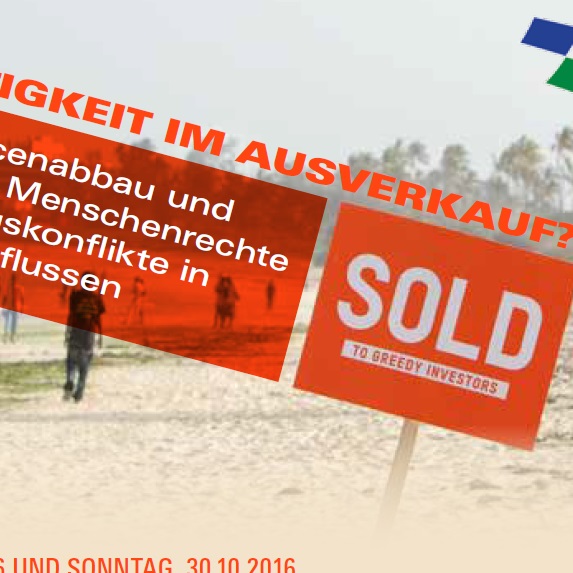 Tanzania has a history in gold, diamond and tanzanite mining in small and large-scale operations. Now, recently discovered uranium, natural gas and oil deposits or land attract major investments. So-called megaprojects like the SAGCOT agricultural growth corridor or infrastructure projects like the construction of an oil pipeline from Uganda come into the spotlight of politics. Proponents argue with revenues, job creation and economic development. On the other hand, critical voices emphasize low transparency standards, lack of participation or harming effects for environment and local population. In addition, discussion on how natural resources should be used for transformation or economic development is still in early stages.

The conference "Justice on the edge?!", jointly organized by the tanzania-network and Rosa-Luxemburg-Stiftung and hosted in Berlin/Germany, has reflected the status on Tanzanian natural resource politics in past and present, illuminated case studies on uranium, SAGCOT and oil & gas to get a more detailed understanding and discussed the potential role of resources in economic and structural development. 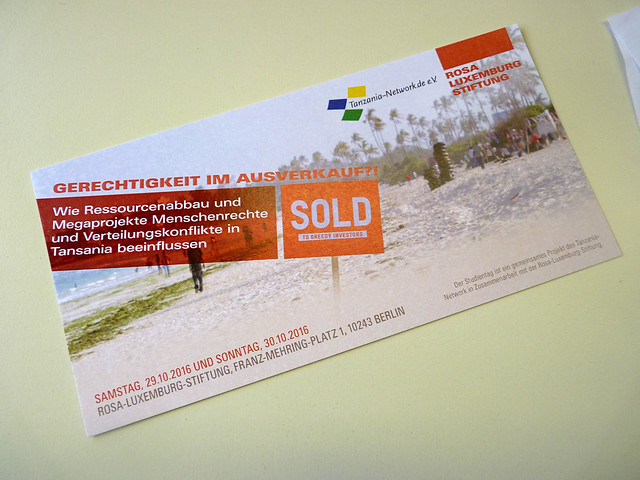