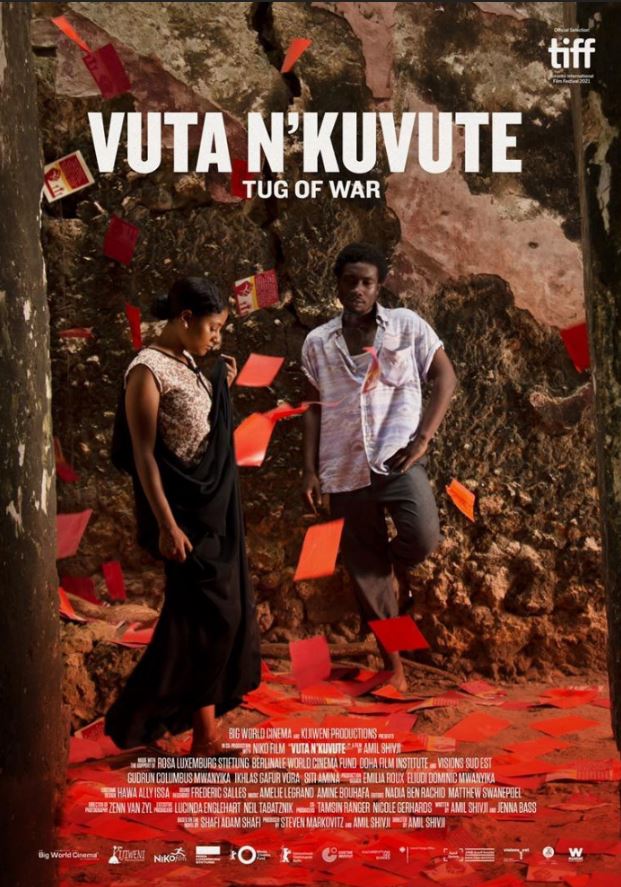 Kijiweni Productions, an RLS partner in Tanzania, is very happy to finally announce that their Tanzanian feature film, Vuta N’Kuvute (Tug of War), an adaptation of Adam Shafi’s 1950s romantic political drama set in Zanzibar, will have its world premiere in September this year (2021) at the prestigious Toronto International Film Festival (TIFF). This is the first time a Tanzanian feature film will play at the festival in its 46 years of celebrated history. TIFF Programmers continue discovering compelling and diverse stories from around the globe and Vuta N’Kuvute has been one of the exciting ones this year.

Expressing his gratitude, the film director Amil Shivji said he was both honored and humbled by the news that the Vuta N’Kuvute will be premiering at the TIFF. He recognizes that so many amazing and talented people have put mountains of hard work into the film and ecstatic that such a prestigious platform is giving it life.

The film, which shows the significant contribution of RLS in Tanzanian cinema, shall afterwards be made accessible to secondary schools in Zanzibar and Mainland Tanzania.