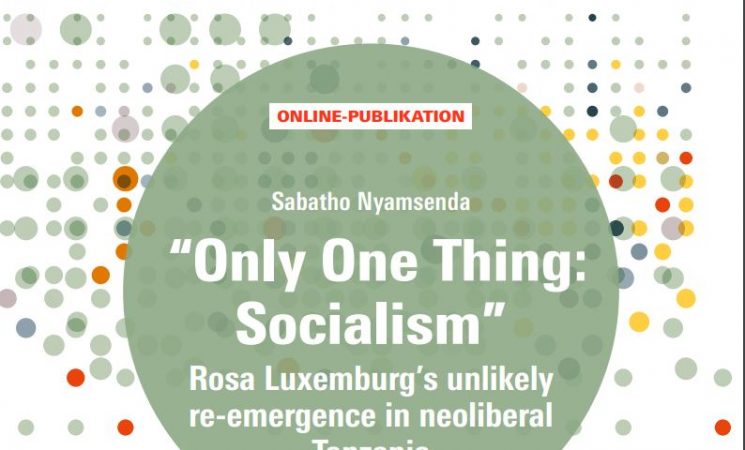 The name Rosa Luxemburg enjoys a special place in the struggles of the Tanzanian Left, secretly reuniting its fragments and later rejuvenating it when it was in retreat. The former happened during the era of radical nationalism (1960s and 1970s), and the latter during the era of neoliberal capitalist crisis (from 2007 onwards). Globally, the 1960s and 1970s were heady years for the Left.