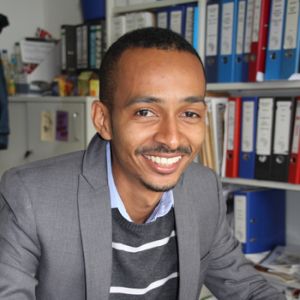 Climate change has so far mainly been looked at as an enormous problem and a challenge – one that can only be tackled by large international institutions and rich countries, something that has in return enormously limited the participation of so many other people and institutions in the global south in combatting its effects and even mitigating further effects.

However, recent innovative thinking and approaches would see that view change completely – for the better. An initiative of the Forum for Climate Change in Tanzania (ForumCC) together with other northern partners will definitely see more individuals and institutions in Tanzania involved in adaptation and even mitigation, by making that process an entrepreneurial endeavour that will see people and organizations generate incomes of their own.

In this radio interview, Fazal Issa, ForumCC’s Programme Officer, tells Deutsch Welle’ (DW)  Swahili service how it is planning to encourage agricultural and solid waste management practices that are not only climate-friendly, but will likewise enable them make an income in the process.

An interview in German with Fazal Issa is accessible here