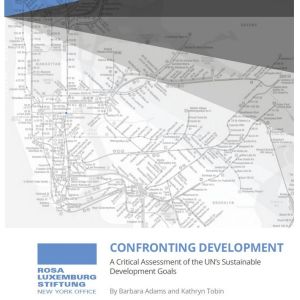 In the year 2000, the world’s leaders assembled at the Millennium Summit to affirm their commitment to an ambitious development agenda, later distilled into eight “Millennium Development Goals” (MDGs). The summit famously called, among other demands, for concrete and time-bound action to eradicate extreme poverty. Criticized from the outset for being crafted without broad consultation, for an excessive focus on “measurable,” quantitative goals, and for lack of accountability—especially for rich countries—the MDGs’ accomplishments have been dubious and uneven. As the MDGs’ expiration approaches in September 2015, their failure is unavoidable.